UC Riverside is one of the two first schools from California competing in an AVTC. Our university is geographically located in Inland Southern California, and we are designated as a Minority Serving Institution (MSI), well known for improving the success of low-income, first-generation students as well as students of color. As a result, our EcoCAR team is a diverse team of passionate and determined students from different career, cultural, and socio-economic backgrounds.

Many of our team leads and faculty conduct their research at the Center for Environmental Research and Technology (CE-CERT), one of the largest research centers at our College of Engineering and a leader in atmospheric processes research. The Inland Empire is rapidly growing, and participation in EcoCAR is a large step to take UC Riverside and our community in that direction.

Our mission is to empower the next generation of leaders and innovators by exposing our students to hands-on experience in the most advanced automotive research and development.

Our vision is to become a hub of automotive training in the Inland Empire specifically for low-income and first-generation students. We aim to invest in local education, economic development, and career opportunities so our community can thrive in industry, academia, or government careers without having to travel far away. 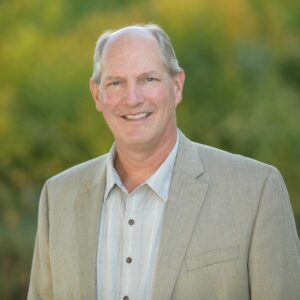 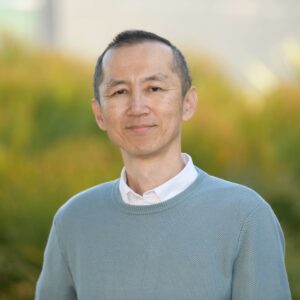 Heejung Jung received both his M.S. and B.S. degrees from Seoul National University in Mechanical Engineering, and his Ph.D. from the University of Minnesota. Upon completion of his masters, he joined Hyundai Motor Company as a research engineer before completing his post-doctoral research at UC Davis before joining the Center for Environmental Research and Technology (CE-CERT) and UC Riverside as professor of mechanical engineering. He is also a founding program director for the mobility engineering online master’s program and was named a Fellow of the Society of Automotive Engineers (SAE) in 2022.

Dr. Jung’s work centers on how to improve air quality through a better understanding of pollutant particle formation from combustion sources such as internal combustion engines that power most conventional automotive and marine vehicles. He recently received a grant from the National Academy of Sciences to study bus cabin air quality in collaboration with Jacob Swanson from Minnesota State University, inspired by the lower mobility many low-income families experienced during the COVID-19 pandemic due to fear of contagion on public transportation. 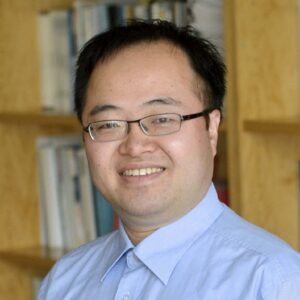 Guoyuan Wu is the CAVs faculty advisor for the EcoCAR Team at UC Riverside. He received his Ph.D. in Mechanical Engineering from UC Berkeley in 2010 before joining the Transportation Systems Research (TSR) group at the Bourns College of Engineering - Center for Environmental Research and Technology (CE-CERT), UC Riverside, where he now works as a Full Research Faculty. He is an adjunct professor in the Department of Electrical and Computer Engineering since 2017 and is also a part-time graduate lecturer in the Department of Civil Engineering, Cal Poly Pomona since 2014.

Dr. Wu has been conducting research on development and evaluation of sustainable and intelligent transportation systems (SITS), optimization and control of transportation systems (from powertrain, vehicle dynamics, to traffic flows), traffic flow modeling and simulation, and vehicle emissions and powertrain modeling. He has authored or co-authored more than 200 publications (including book chapters, journal articles, conference papers, and technical reports) and 3 patents. Furthermore, Dr. Wu serves as an Associate Editor of SAE Journal – Connected and Automated Vehicles, and an Associate Editor of IEEE Open Journal – Intelligent Transportation Systems. He is a senior member of the Institute of Electrical and Electronics Engineers (IEEE) and a member of the Vehicle-Highway Automation Standing Committee (AHB30) and Research, Innovation & Implementation Management Committee (AJE35) of the Transportation Research Board (TRB). He is also a board member of the Chinese Institute of Engineers Southern California Chapter (CIE-SOCAL), and the Chinese Overseas Transportation Association (COTA). Dr. Wu is the recipient of 2020 Vincent Bendix Automotive Electronics Engineering Award and 2021 Arch T. Colwell Merit Award. 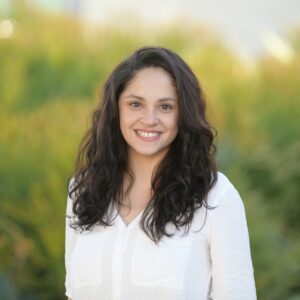 Jacqueline is a Ph.D. candidate in Electrical Engineering, with several years’ experience in operations engineering and data analysis, including working at Berkeley Lab. She earned her bachelor’s in Mechanical Engineering from Chile, and master’s in Energy Technologies from the University of Cambridge, United Kingdom. 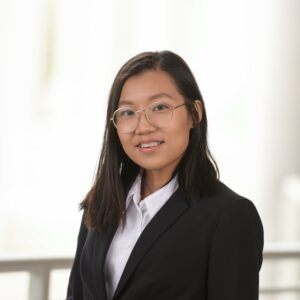 Trang is a first-year MBA student at UCR's A. Gary Anderson Graduate School of Management (AGSM) studying Information Systems and Business Operations within the field of Supply Chain. She received her bachelor’s from UCR (Business - Supply Chain and Operations Management), where she helped implement a business team into an engineering student organization (Unmanned Aerial Systems at UCR) and was the operations manager for UCR’s inaugural Aerospace Conference in 2021. Before joining EcoCAR, she worked as the Assistant Events Coordinator for the College of Engineering’s Center for Environmental Research and Technology (CE-CERT). Outside of class and leadership, Trang enjoys hiking, trying new foods and practicing mixed martial arts - she is currently part of the Muay Thai club at UCR. 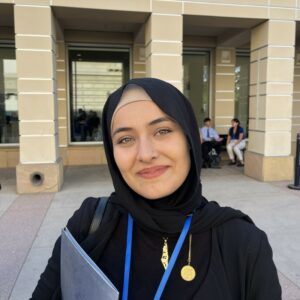 Anfal will be graduating with her bachelor’s degree in Mechanical Engineering in Spring 2023 with a focus on bionic systems. Coming from a Muslim background, Anfal can speak both Arabic and English fluently, along with some Spanish. 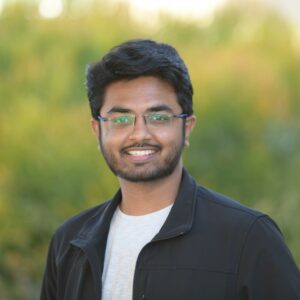 His main research interests include vehicle positioning and localization in mixed traffic scenarios, multi-sensor fusion, and connected vehicle applications. Apart from his primary research, he enjoys working on interdisciplinary projects that involve applied physics and mathematics.

Saswat’s favorite quote: “Education is what remains after one has forgotten what one has learned in school.” ~ Albert Einstein 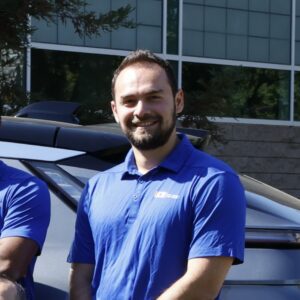 Ali comes from a Turkish background; he earned his bachelor’s from California State University, Long Beach and is currently a first-year M.S. student in Mechanical Engineering at UC Riverside. Working closely with Dr. Jung, Ali focuses on mechanical product design with an interest in the automotive and aeronautical industries. He enjoys playing video games, going on drives, and keeping fit at the gym. 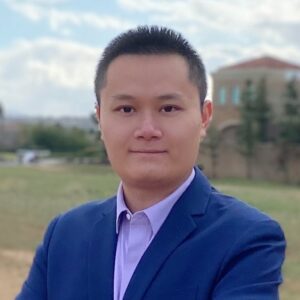 Zhengwei is a Ph.D. candidate in the Department of Electrical and Computer Engineering at UC Riverside, working closely with Dr. Barth and Dr. Wu as a graduate researcher at the Center for Environmental Research and Technology (CE-CERT). Both his M.S. and B.E. in Electronics Information and Engineering were earned from Beijing Jiaotong University, China and so far, he has published 11 papers with over 70 citations. Zhengwei’s research focuses on learning-based object detection, sensor fusion, cooperative perception, and autonomous driving strategy for cooperative driving automation (CDA).