FutureCar Challenge, conducted annually between 1995 and 1999, challenged North American universities to design and apply advanced technologies to mid-sized sedans. Parallel to the goals of the Partnership for a New Generation of Vehicles (PNGV), the FutureCar Advanced Vehicle Technology Competition (AVTC) series utilized advanced technologies and hybrid electric vehicle powertrains to achieve 80 miles per gallon, while offering the same comfort, safety, and affordability that consumers expected from conventional vehicles.

Sponsored by the U.S. Department of Energy, the U.S. Council for Automotive Research (USCAR), PNGV, and other North American automotive suppliers, the competition challenged university students to reengineer a Dodge Intrepid, Ford Taurus, or a Chevrolet Lumina. A prototype Mercury Sable was added in to the program for the 1997-1999 years.

Fuel used by the teams included reformulated gasoline, diesel and fischer-trophsch diesel, ethanol, compressed natural gas, liquid petroleum gas, hydrogen, dimethyl ether, and electricity. A wide range of events were held to test the vehicles’ performance and the teams’ ability to communicate their design choices and rationale. Performance improved over time with better batteries, control strategies, and experience. During the later years of the program, two universities were able to experiment with fuel cell stacks and had to adapt the technology to their competition vehicle.

In 1995-1996, 12 university teams competed in a series of dynamic and static events at the Ford Proving Grounds in Dearborn, Michigan. Emissions and fuel economy testing took place at the U.S. Environmental Protection Agency (EPA) National Vehicle and Fuel Laboratory in Ann Arbor, Michigan. The teams then had to embark on a road rally throughout the Detroit metropolitan area.

In 1996-1997, those same 12 teams switched gears and tested their vehicles at General Motors’ Technical Center in Warren, Michigan, followed by emissions and fuel economy testing at U.S. EPA. The teams then participated in a more aggressive over-the-road endurance event, which took place from Warren to Washington, D.C.

During the 1997-1998 program, 13 universities competed in the FutureCar Challenge program. The year-end competition took place in June 1998, which began with technical evaluations at Oakland Community College in Auburn Hills, Michigan. Industry and government engineers measured a variety of vehicle attributes, including range, acceleration, driveability, exhaust emissions, and fuel efficiency. Once again, vehicle emissions testing was held at U.S. EPA and the finale events were held at the Detroit Grand Prix, Chrysler Technology Center, and Greenfield Village.

For the fourth and final year of FutureCar, teams began their technical dynamic and static events again at Oakland Community College with emissions testing at U.S. EPA. However, teams were challenged with an over-the-road endurance test as vehicles were driven in a road rally from Michigan to Washington, D.C. for the finale awards ceremony. Teams made a few pit stops along the way, including stops at West Virginia University in Morgantown, West Virginia and the University of Maryland in College Park, Maryland. 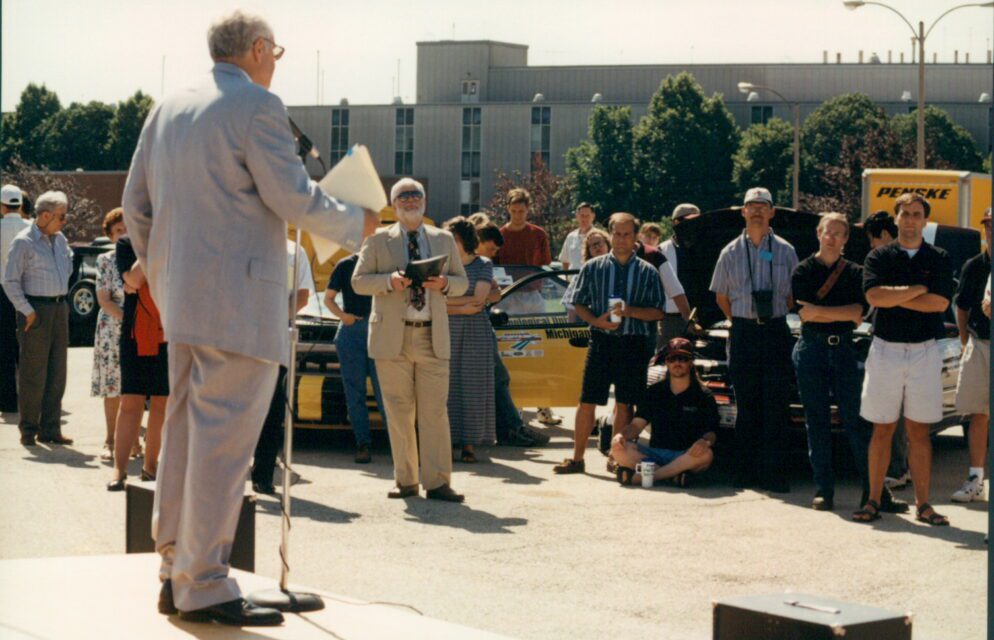 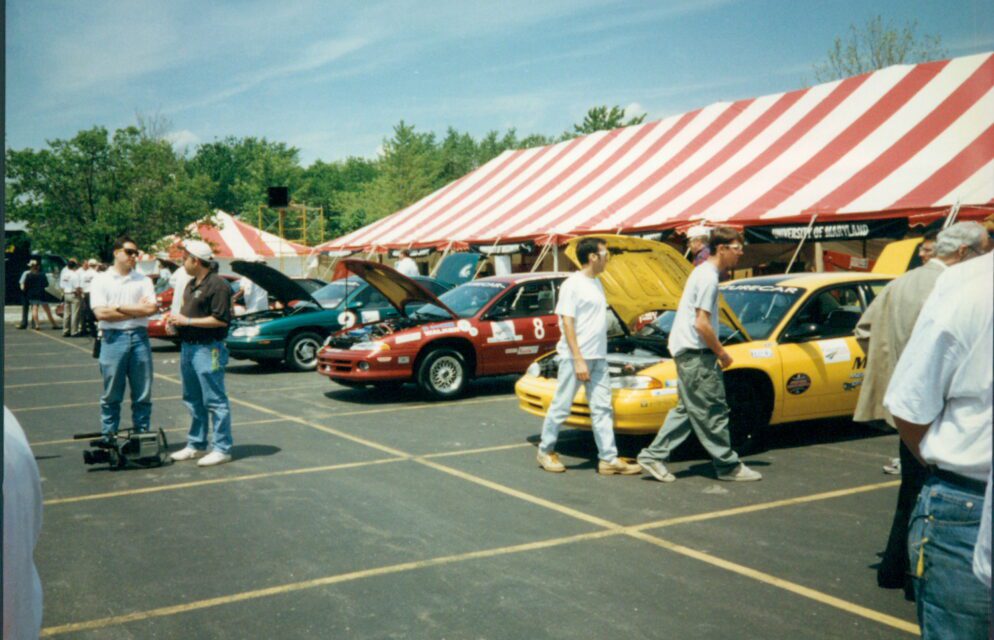 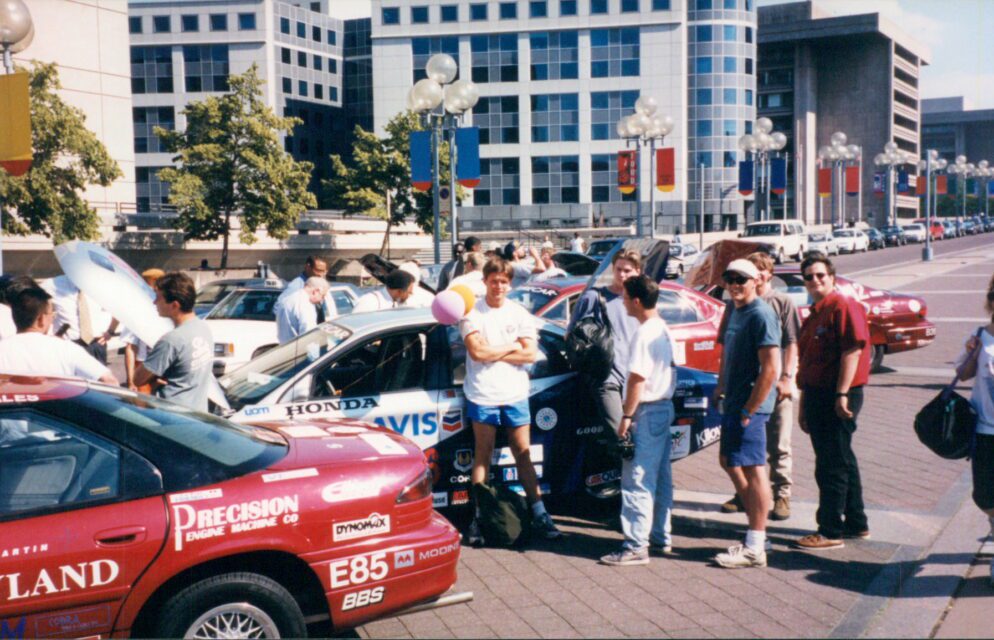 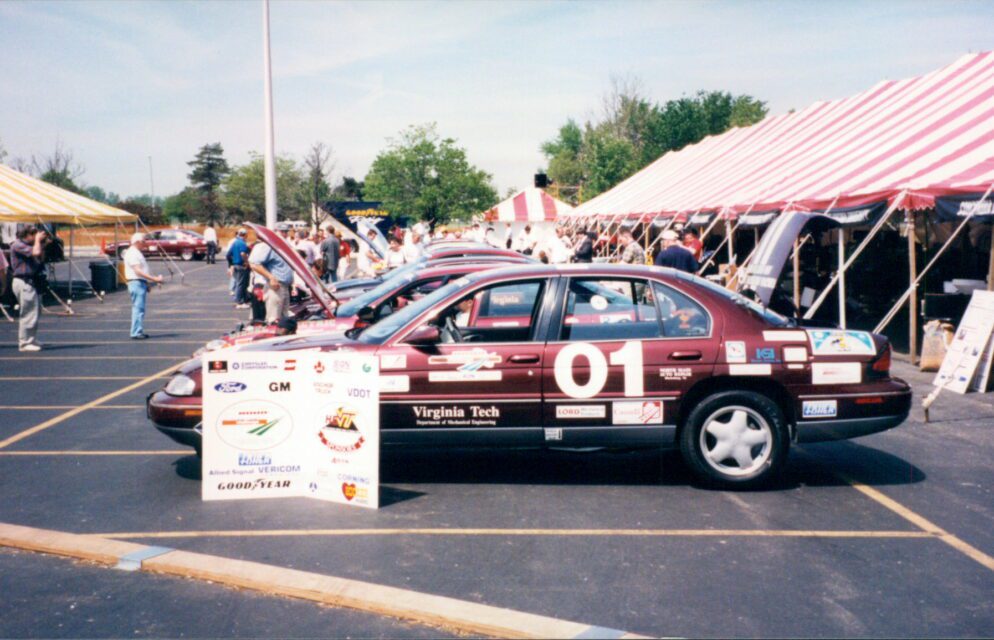 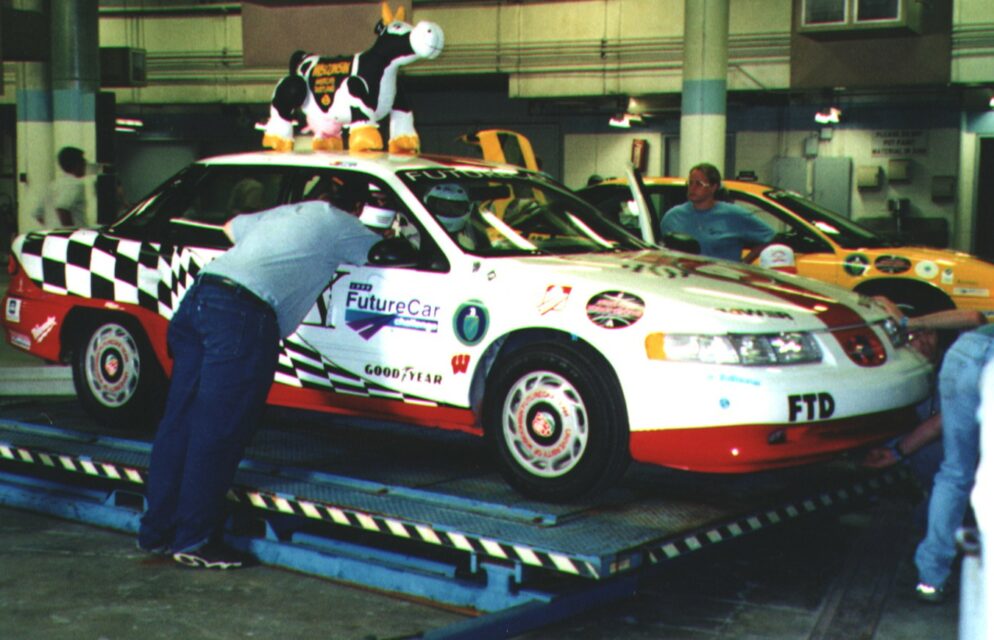 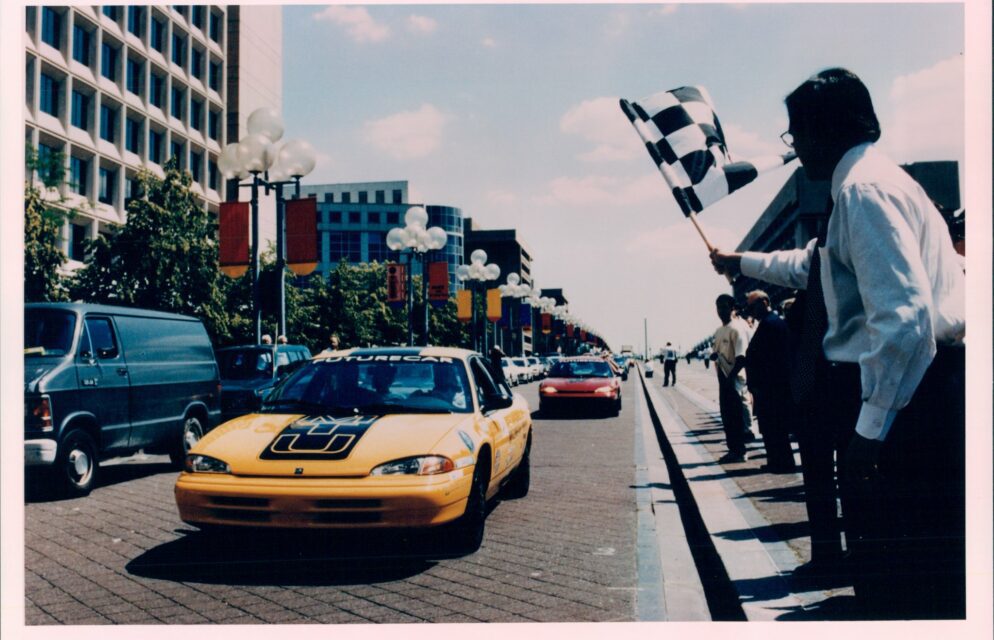 FutureCar Challenge was a unique competition in which teams used advanced control strategies and hybrid electric vehicle powertrains to incorporate small engine technology and efficient electric motors. The competition was successful because of the support from the Partnership for a New Generation of vehicle (PNGV).

PGNV was formed by former President Clinton, former Vice President Al Gore, and the CEOs of Chrysler, Ford, and General Motors. This government and industry partnership included research support from scientists and engineers at universities, automotive suppliers, and small businesses. The main goals were to improve competitiveness in manufacturing; apply commercially viable innovation to conventional vehicles; and develop technologies for vehicles to achieve more than 80 miles per gallon while maintaining performance, safety, and affordability.

Together with PGNV, students were able to develop sustainable and advanced vehicle technologies during the four-year competition.

Below are the list of sponsors who helped make FutureCar possible: